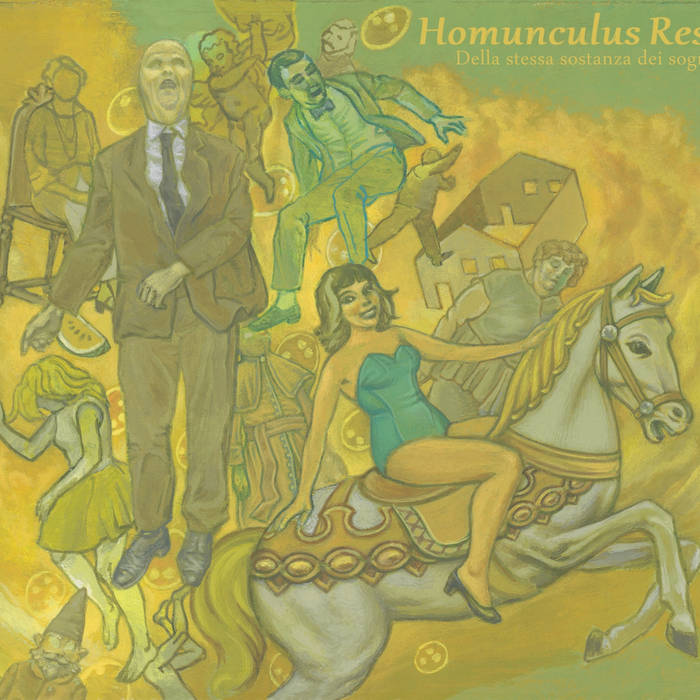 Sven B. Schreiber I came across this quite interesting Italian band while tracing down the collaborations of Paolo "Ske" Botta, who contributed guest keyboards on the 2013 and 2015 albums. The third effort issued recently, mainly conceived by Dario D'Alessandro as usual, is a fast ride across several genres, sometimes sounding like early "Magma", sometimes like "Henry Cow" - and sometimes sounding just funny or weird, which I like very much. This album is fun listening to, demonstrating that it's possible to make serious music without taking it too seriously. Favorite track: Bianco supremo.

Bandcamp Daily  your guide to the world of Bandcamp